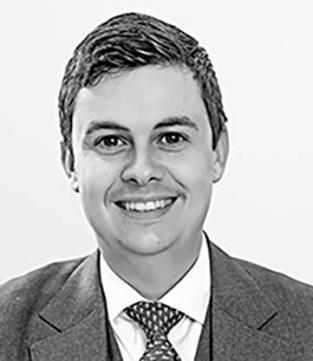 In March 2016, Oliver was appointed as an Investment Director at B.P. Marsh. Alongside sitting on the Boards at LEBC, he also acts as the B.P. Marsh’s Nominee Director on the Boards of Summa Insurance Brokerage and Stewart Specialty Risk Underwriting Ltd, both of which operate in the insurance intermediary space.