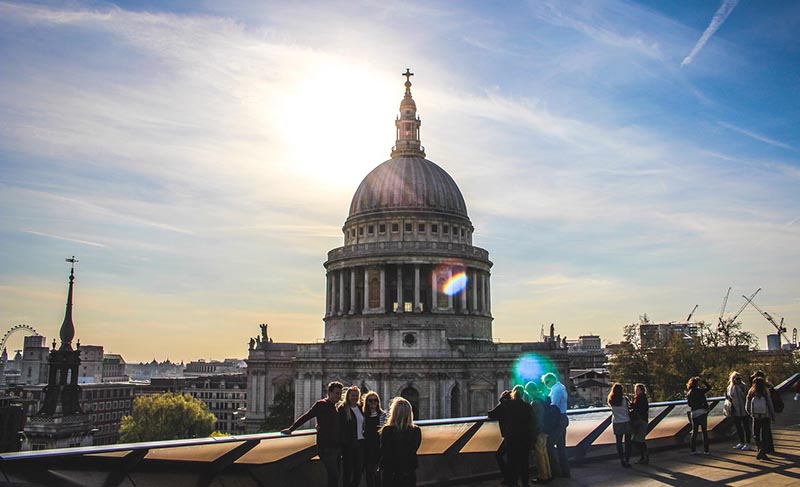 April 2018 saw millions of workers across the UK being asked to find extra cash to put into their pension when the first increase to AE contributions was introduced. There were quite a few doom-mongers who predicted a collapse in scheme membership and soaring opt-out rates but in fact it mostly passed without a hitch.  The Government estimates that in 2017/18 employees eligible for AE saved a total of £90.3 billion in their pension and this is set to increase significantly in 2018/19 and beyond.

A survey conducted on behalf of The Pensions Regulator (TPR) in 2018 found that among those employers that implemented the April 2018 increase in minimum contributions, the mean proportion of members leaving a scheme was only 1.8% for micro, 1.7% for small and 0.9% for medium employers. Interestingly, more than 90% of firms stated that none of their staff asked to leave when minimum contributions were increased from 2% to 5% (based on qualifying earnings definition).

As we gear up for the next round of increases there have been similar rumblings from the more negative parts of the industry and media alike.  However, we believe there will be a similar outcome to April 2018 for a few key reasons:

Compulsory workplace pensions have been a huge success so far and have resulted in a vast increase in participation in retirement saving, and with continued backing from across all the major political parties it’s likely to continue in this vein. While a great deal of positive work has been done there remain a number of potential issues to be resolved:

Looking to the future, it seems inevitable that the Government will need to legislate for further increases to AE minimums and indeed there is a broad consensus that this will be necessary. How the Gender Pensions Gap and pension saving among the self-employed will be tackled remains to be seen. In light of the tremendous amount of time and energy that Brexit is currently commanding it’s likely that progress on developing AE legislation will be slow.

The Financial Conduct Authority does not regulate some aspects of auto-enrolment.