Delaying The State Pension - When Does It Make Sense? 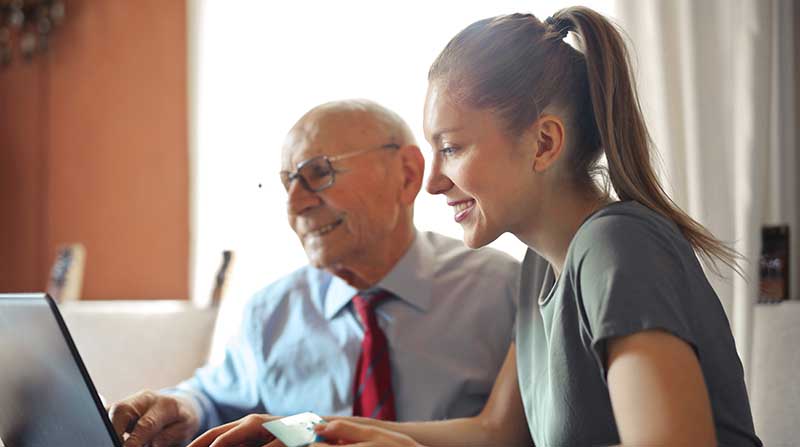 It is possible to delay the start of State pension payments and if an individual chooses to do this, they will later get a higher pension per week to make up for the payments foregone. Whether this is a good idea or not depends on personal circumstances.

Those already in receipt of State pension can suspend payments and then earn the same increases in the weekly pension payable as described below.  The scenario where this may make most sense is a pre-2016 claimant, who has surplus income, may be a higher rate taxpayer and is married to a younger healthy spouse who has little pension of their own. It can also be a way of saving for potential care costs in old age when pension payments could be restarted at the higher level.

The weekly top up, once in payment, also receives an annual increase which is linked to the increase in Consumer Price Inflation (CPI).  The basic state pension increases by the higher of inflation, average wage increases or 2.5%

Those claiming certain state benefits are not eligible to defer their state pension start date.

A delay of 5 weeks or more gives rise to an increase in the weekly pension paid.  There is the option of taking the increase, either as a weekly top up or, if delayed for a year or more, a lump sum, payable when the pension starts. In the event of death, before the pension starts, there is a lump sum payment or regular increases to the weekly pension payable to any spouse or civil partner who survives them. The rate of increase under the pre 2016 scheme works out at a rate of 10.4% per year.

Where the lump sum is chosen the total income given up has interest added to it at rate of 2% over Bank of England base rate. This is currently 2.1%.

Whether to take the lump sum or not depends upon;

Those in good health are likely to benefit most from taking the extra as a weekly income top up providing, they live for 9 years or more after starting the pension, they will break even and be in profit from then on.

If in poor health, a lump sum may be better unless their spouse is in good health, as they will inherit the top up for their lifetime.

Whether paid as a lump sum or as an income it is taxable, but the lump sum payment will only be taxed at the individual’s usual rate of tax, even if the lump sum would normally have pushed them into higher rate tax.  Someone who is still working and already a higher rate taxpayer may be better off waiting until their employment ends and their tax rate falls or taking the increase on a weekly basis.

For those who reach State retirement age after 6 April 2016 the offer is less attractive. The increase is awarded in the same way but only after 9 weeks delay or more and the rate of increase works out at 5.8% per year.

Additionally, there is no option to take a lump sum, nor for the spouse or civil partner to inherit the top up. For those wishing to benefit from delaying their pension a basic rate taxpayer would need to live 17 years post pension start date before they break even.

When someone who has deferred their State pension and has no spouse or civil partner dies, their estate may claim 3 months state pension payments.

To delay the start of State pension payments there is nothing to do as the state pension will not start to be paid until it is claimed. Those already in receipt of the State pension need to contact the Pensions Service to suspend payments, which can only be done once.