In the three and a half years since pension freedoms began in April 2015, according to figures from the Financial Conduct Authority (FCA) the change in legislation has enabled more than 1.5million defined contribution (DC) pension pots to be accessed in the period to September 2017. Most of those who accessed their pots (72%) were under 65[1]. And while there’s no doubt that individuals have more control than ever over how and when they take income from the DC pots they’ve accumulated, it’s not without problems.

The FCA has recently published the final report outlining findings and recommendations resulting from its Retirement Outcomes Review.  It has been received warmly by some and with reservations that it doesn’t go far enough by others.

Importance of shopping around
Drawdown is a way of taking retirement income that is more flexible than the traditional annuity – take a look at our factsheet for more information on the various retirement income options. Drawdown has proved to be the most popular as twice as many pots have been used to go into drawdown than to purchase an annuity since April 2015. A third (32%) of these were accessed without advice, up from 5% before pension freedoms. This is a potential issue because of the complexity of drawdown decisions (some providers’ drawdown offerings had as many as 44 different charges) and the potential taxation implications they can have. Complexity has made it difficult for consumers to compare their options. The FCA found that 94% of those who’d accessed their pots without advice had accepted the drawdown option offered by their pension provider rather than shopping around. This compared with only 35% of advised consumers.

Where advice can make a difference
Drawdown charges for non-advised consumers varied from 0.4% to 1.6% between providers, leaving some losing out on their annual income by 13% due to being with a more expensive provider. Another problem resulting from a lack of advice was that one in three consumers were unaware of where their money was invested. In fact a third of non-advised drawdown customers were invested wholly in cash. This isn’t necessarily a problem if you’re looking to access all your pot in a relatively short period of time, but if you plan to access only your tax free cash initially or to make regular withdrawals spreading your investments across other asset classes might be more appropriate.

Proposals for change
The FCA are suggesting a wake up pack alerting people to their options is sent to consumers at age 50 and again every 5 years until funds are accessed. While this is largely a welcome measure which hopes to get people engaged with pensions decisions at an earlier stage, the proposals stop short of requiring pension providers to make consumers aware of the tax-free pensions advice allowance (£500 in any one tax year that can be used up to three times in total). This could be a missed opportunity for people to access paid financial advice rather than free guidance. Employers could also play a key role in facilitating advice by providing employee advice for their staff (something which could also be tax-efficient for the business too). 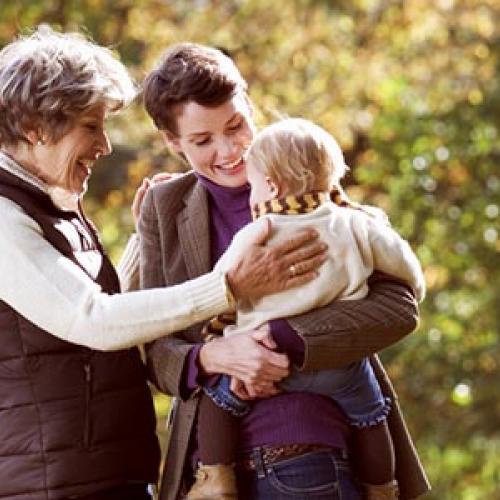 How to manage your wealth if you're in the “sandwich generation”

April 2022 You may have heard of the term “sandwich generation”. It’s used to refer to the increasing number of people who are financially supporting – to some extent – their elderly parents as well as their…

April 2022 If you lose the ability to make decisions for yourself, not even a spouse has the automatic right to make decisions on your behalf. Yet, according to research published in FTAdviser , around 80% of…

December 2021 As 2021 draws to a close, it’s traditionally a time to think about resolutions. Unfortunately, few of us maintain them for long. So here are 10 simple things that can be done to improve family… 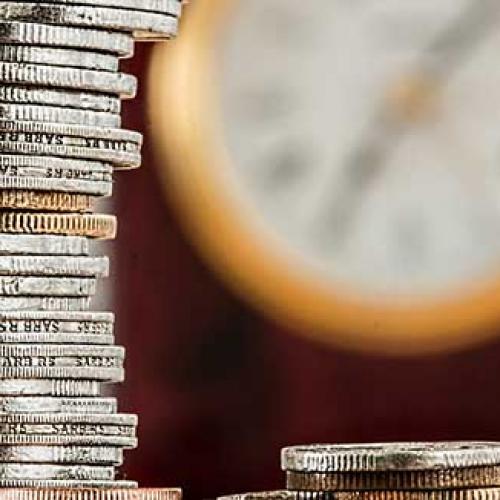 January 2021 The unprecedented levels of Government borrowing mean that it is likely that taxes will have to rise for the Government to balance the nation’s books. Here we look at the options facing the…